As today is Memorial Day, we thought we would take a minute and clarify to everyone the differences between Memorial Day, Veteran’s Day, and Armed Forces Day: the three holidays we have in this country that have to do with our military past and present, so we can accurately celebrate these days and remember why we do. 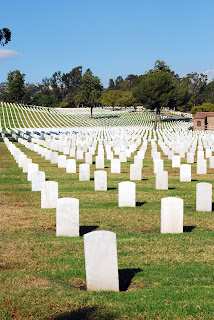 Memorial Day is the day we celebrate (and memorialize) those who have died serving in the military.

Memorial Day is observed on the last Monday of May (today).  It commemorates all men and women, who have died in military service for the United States. Many people visit cemeteries and memorials on Memorial Day and it is traditionally seen as the start of the summer season.

If you visit a grave for Memorial Day, it’s a great idea to bring flowers and other small gifts of your appreciation.

The History of Memorial Day:

Memorial Day started as an event to honor Union soldiers, who had died during the American Civil War. It was inspired by the way people in the Southern states honored their dead. After World War I, it was extended to include all men and women, who died in any war or military action.

Memorial Day was originally known as Decoration Day. The current name for this day did not come into use until after World War II. Decoration Day and then Memorial Day used to be held on May 30, regardless of the day of the week, on which it fell.

In 1968, the Uniform Holidays Bill was passed as part of a move to use federal holidays to create three-day weekends. This meant that that, from 1971, Memorial Day holiday has been officially observed on the last Monday in May. However, it took a longer period for all American states to recognize the new date.

You can Search Military Records

on Ancestry.com and discover if any of your relatives have served in the United States Military! 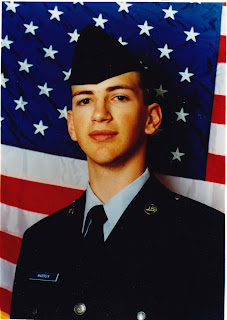 Veteran’s Day is the day we celebrate (and say thanks to) those who previously served in the military.

In the USA, Veterans Day annually falls on November 11. This day is the anniversary of the signing of the armistice, which ended the World War I hostilities between the Allied nations and Germany in 1918. Veterans (former members of the armed forces) are thanked for their services to the United States on Veterans Day.

It’s a great day to thank those you know who have personally served in the military with flowers, or unique Military-inspired gifts, or perhaps even just a simple note or card.

The History of Veteran’s Day:

On the 11th hour of the 11th day of the 11th month of 1918 an armistice between Germany and the Allied nations came into effect. On November 11, 1919, Armistice Day was commemorated for the first time. In 1919, President Wilson proclaimed the day should be “filled with solemn pride in the heroism of those who died in the country’s service and with gratitude for the victory”. There were plans for parades, public meetings and a brief suspension of business activities at 11am.

In 1926, the United States Congress officially recognized the end of World War I and declared that the anniversary of the armistice should be commemorated with prayer and thanksgiving. The Congress also requested that the president should “issue a proclamation calling upon the officials to display the flag of the United States on all Government buildings on November 11 and inviting the people of the United States to observe the day in schools and churches, or other suitable places, with appropriate ceremonies of friendly relations with all other peoples.”

A few years later, World War II required the largest mobilization of service men in the history of the United States and the American forces fought in Korea. In 1954, the veterans service organizations urged Congress to change the word “Armistice” to “Veterans.” Congress approved this change and on June 1, 1954, November 11 became a day to honor all American veterans, where ever and whenever they had served.

In 1968 the Uniforms Holiday Bill (Public Law 90-363 (82 Stat. 250)) made an attempt to move Veterans Day to the fourth Monday of October. The bill took effect in 1971. However, this caused a lot of confusion as many states disagreed with this decision and continued to hold Veterans Day activities on November 11.

You can Search Military Records

on Ancestry.com and discover if any of your relatives have served in the United States Military! 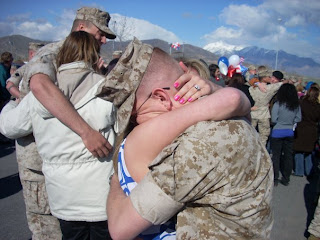 My active duty cousin being reunited with his wife

Armed Forces Day is the day we celebrate (and thank) those who are currently serving in the military.

If you are looking for a way to tribute those you know who are serving in the military currently look into a beautiful flower arrangement, or unique Military-inspired gifts, or perhaps even just a simple note or card expressing how thankful you are for them and their service.

On August 31, 1949, Louis Johnson, who was the United States’ Secretary of Defense, announced the creation of an Armed Forces Day to replace separate Army, Navy and Air Force Days. The event stemmed from the armed forces’ unification under one department – the Department of Defense. The Army, Navy and Air Force leagues adopted the newly formed day. The Marine Corps League declined to drop support for Marine Corps Day but supports Armed Forces Day too.

The first Armed Forces Day was celebrated on Saturday, May 20, 1950. The theme for that day was “Teamed for Defense”, which expressed the unification of all military forces under one government department. According to the U.S. Department of Defense, the day was designed to expand public understanding of what type of job was performed and the role of the military in civilian life.

Armed Forces Day was a day for the military to show “state-of-the-art” equipment to Americans. It was also a day to honor and acknowledge Americans in the armed forces. Parades, open houses, receptions and air shows were held at the inaugural Armed Forces Day. Armed Forces Day is still celebrated nationwide today and is part of Armed Forces Week.

*If you want to create an awesome care package for an active duty military member, be sure to check out my friend Lauren of The Military Wife and Mom’s post full of military care package ideas. 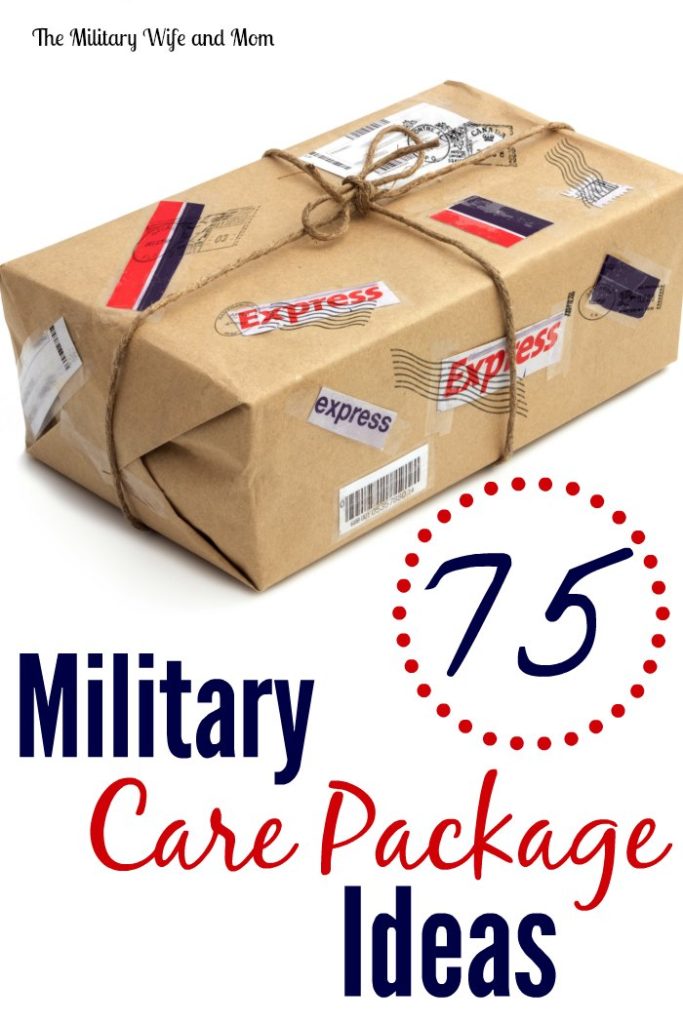 While we understand the desire to thank those who have or do serve in the military on Memorial Day – which is always an appropriate thing to do – then we lose sight of what this day really means and lessen the memory and sacrifice of those who have died for the freedoms that we enjoy in this country.  So, we encourage you to be thankful every day for the willingness of service men and women everywhere, but, today, let us make sure to remember foremost those who “[f]or love of country accepted death, and thus resolved all doubts, and made immortal their patriotism and their virtue.” (James A. Garfield, The First Decoration Day, 1868) 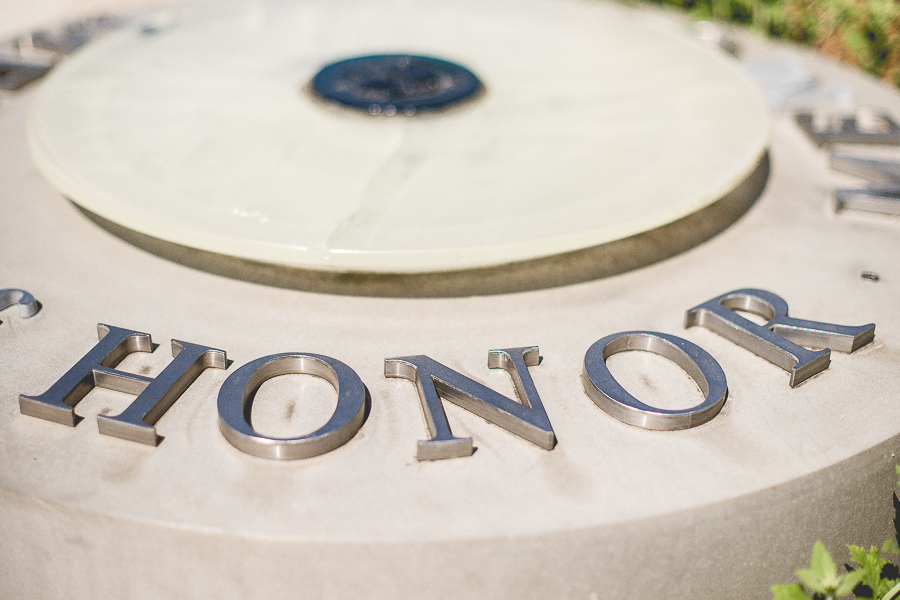