This post is sponsored by Tampico. All opinions are my own.

Pretend. It’s a word my kids say constantly as they play with each other. They tell each other to “Pe-tend” that they are in various situations, that they have various powers, that various things are happening around them, sometimes in quick succession.

As a mom, I love hearing my young children pretend together as they tend to get lost in their pretend worlds and end up getting along for long stretches of time without any fighting! 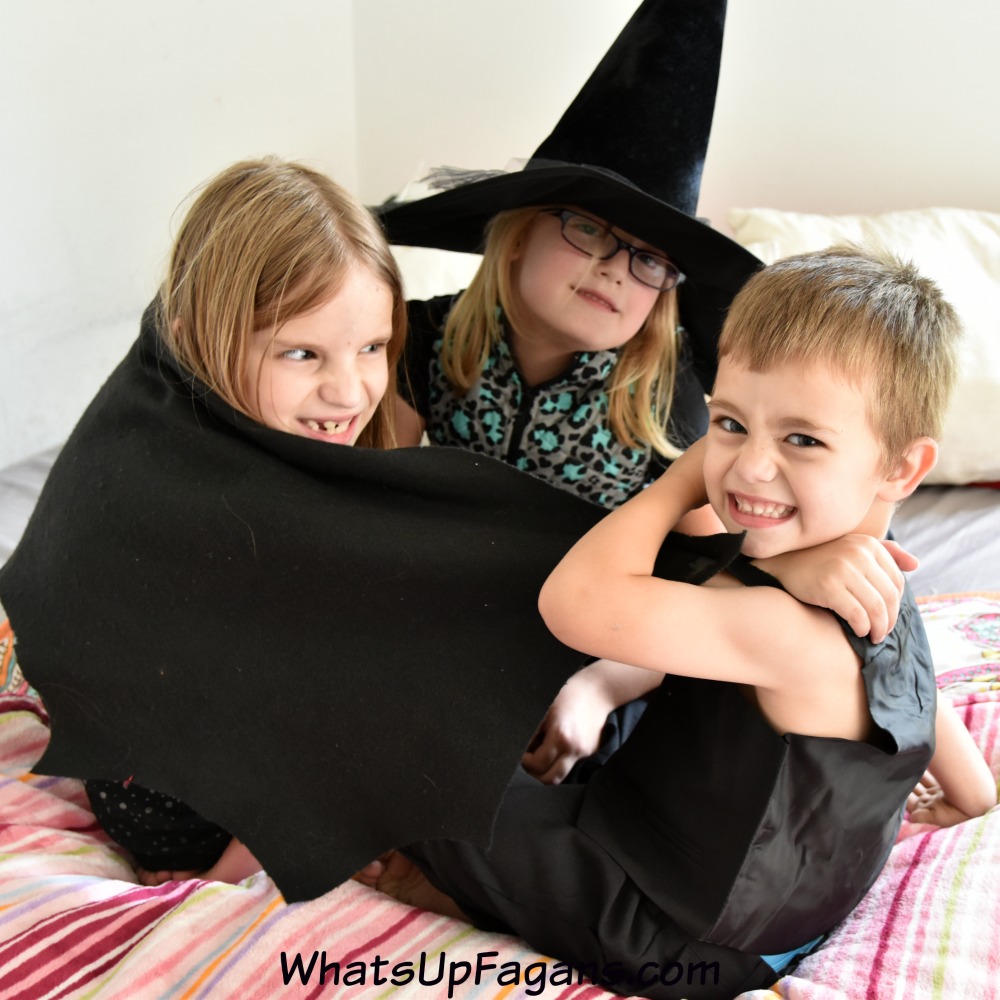 When my children are engrossed in their pretend play, I have such a hard time wanting to break it up to make them do their chores or start homeschool because they are playing so nicely together!

Lately, besides their obsession with all things sea life, they love being superheroes and having various super powers.  Some are based on various heroes and magical creatures and sorcerers from movies or TV shows we watch, and others are just made up, usually to serve a purpose. 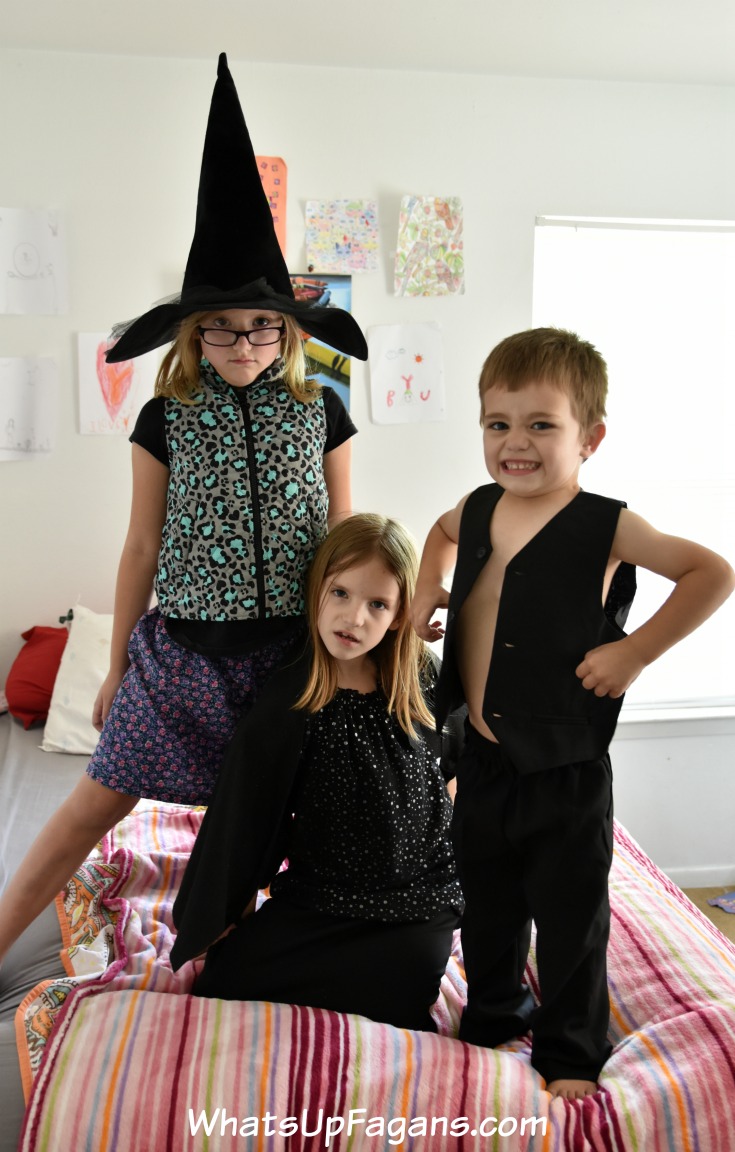 The “powers” my children often choose are always interesting. From “rock powers” to “ice powers” to “sleep powers” and so many more, there is no shortage of interesting situations they create.

To help my children’s imaginations soar, we like to get some basic dress up supplies for our children and let them use various kitchen utensils or brooms or whatever to strengthen and deepen their pretend worlds.

The other day I thought it would be fun to let them, and even encourage them, to make their own magical “potions.”

I picked up some colorful and delicious bottles of  Tampico punch—which my kids love to drink anyway–and let my kids create “Potion” labels for them, pretending the Tampico had magical powers! 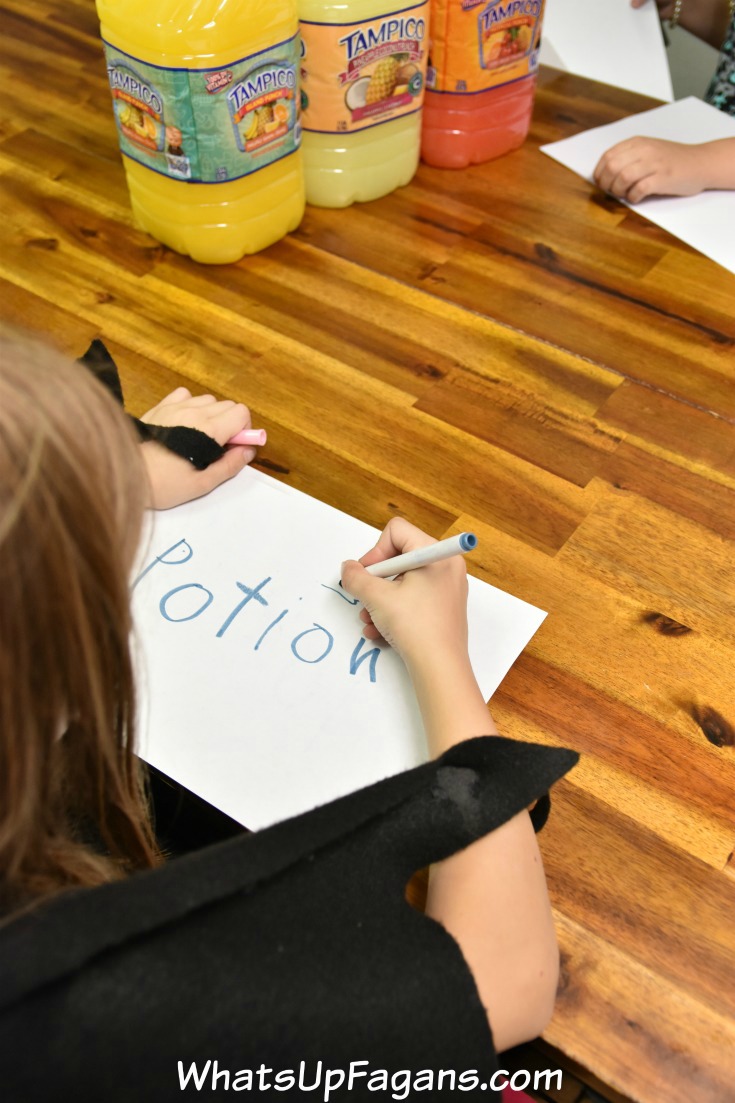 They then had fun mixing some concoctions together, using some other edible ingredients with the Tampico like:

They mixed these toppings together with their Tampico “potions,” having a blast!  I don’t usually let them do such a thing, even though pretty much all kids love mixing and pouring and stirring and making special drinks of their own creation! 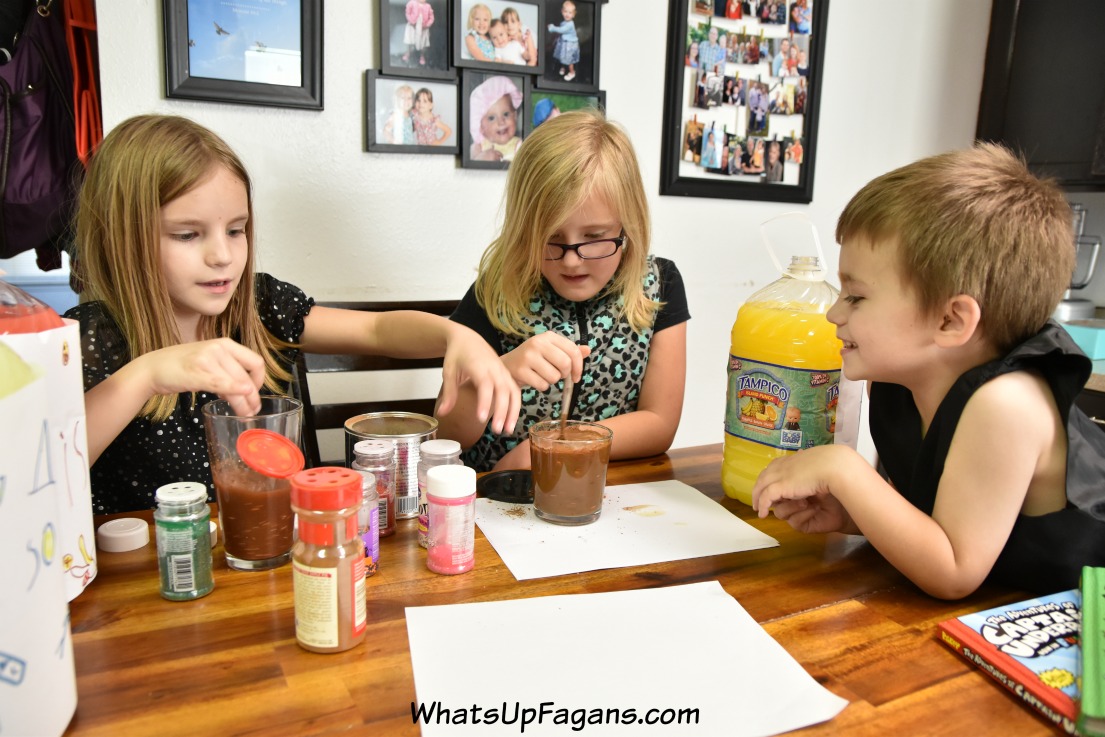 I managed to find a small little “vial” that they could pour a few into. We even made little labels for it, calling it a “love potion” which my kids had fun drinking and then falling in love with each other afterward (it was just red sprinkles and the pink Tampico).

Sometimes it’s fun to find inspiration from various books and movies too, and act them out. We love the Captain Underpants books by Dave Pilkey in our home and we are so excited that DreamWorks is turning them into a feature length film, debuting in theaters on June 2nd!

In honor of the upcoming Captain Underpants movie, I had the kids make a Tampico potion that we could label as Extra-Strength Power Juice, for some extra fun. 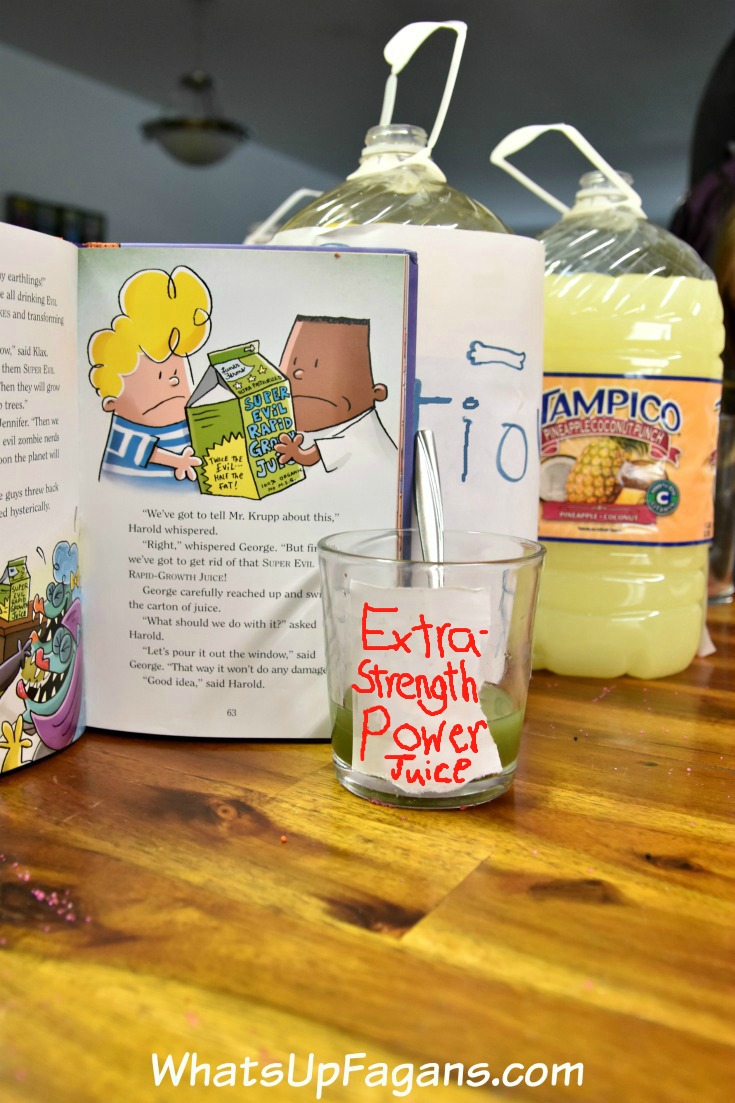 It’s going to be so fun to take my children to see the DreamWorks’ Captain Underpants movie coming out this summer with my kids. To celebrate the release of the movie, Tampico is running some Superhero contests on their Facebook page, where you can enter into sweepstakes to win the grand prize of two tablets – one for you and one for your little superheros – and other great prizes like family 4-packs of movie tickets! Be sure to head to their Facebook page and keep an eye out for how to enter!

I’d love to hear though how you like to encourage and enrich your child’s pretend play, especially if they also like playing superheroes.