One minute you’re having a great day; things are going super-smoothly for you, your kids are behaving and it seems like it might just be a peaceful day after all.

And then, out of the blue, your toddler throws a crying, screaming temper tantrum of epic proportions, and it seems like there’s nothing you can do to calm him down except ride it out and hope for the best.

I don’t know about you, but my kids’ favorite time to throw an atom-bomb-sized temper tantrum is when we’re shopping. I’ve quickly learned how to expertly avoid the sugary cereal aisle in an attempt to ward off the begging and crying for their favorite colorful cereals with cartoon mascots, but that doesn’t always work.

As they say, “an ounce of prevention is worth a pound of cure”, and I find that quote is especially true when it comes to dealing with toddler temper tantrums. It’s so much easier to defuse them before they even start than to get a tantrum to stop!

My name is Jennifer Taylor from MomTricks and here are my 5 sure-fire tips to stop a tantrum before it starts!

How to Stop a Tantrum from Starting

My go-to method of defusing a temper tantrum is with diversions.

For example, if my son were to cry and beg for us to get him a box of Lucky Charms, I might try to distract him and take his mind off the situation by telling him something like, “Alex, want to go look at the lobster tank over there?”

You’d be amazed at how simple it can sometimes be to get them to change gears and totally forget about what they were starting to get upset about in the first place! I also like to keep a few things with me at all times. In particular, my secret weapon is his favorite Minions Pez dispenser. I swear, that thing can sometimes defuse the most nuclear of tantrums.

#2. Never let your own anger take over.

The absolute worst thing you can do when your child is winding up to a temper tantrum is to let it upset you.

I don’t believe a temper tantrum has ever been defused by yelling or screaming back at them. It’s almost like throwing gasoline on a fire.

As frustrating as it usually is, I try my absolute best to make sure I mentally step back from the situation and not let it overwhelm me. I take a deep breath and remind myself that staying calm is the key. If you can train yourself to do this, you’ll be in a MUCH better position.

On that note, never discipline them with a spanking. Not only is it, in my opinion, an unacceptable way to discipline a child in any situation, but when it comes to temper tantrums, it’s only going to make them more upset. 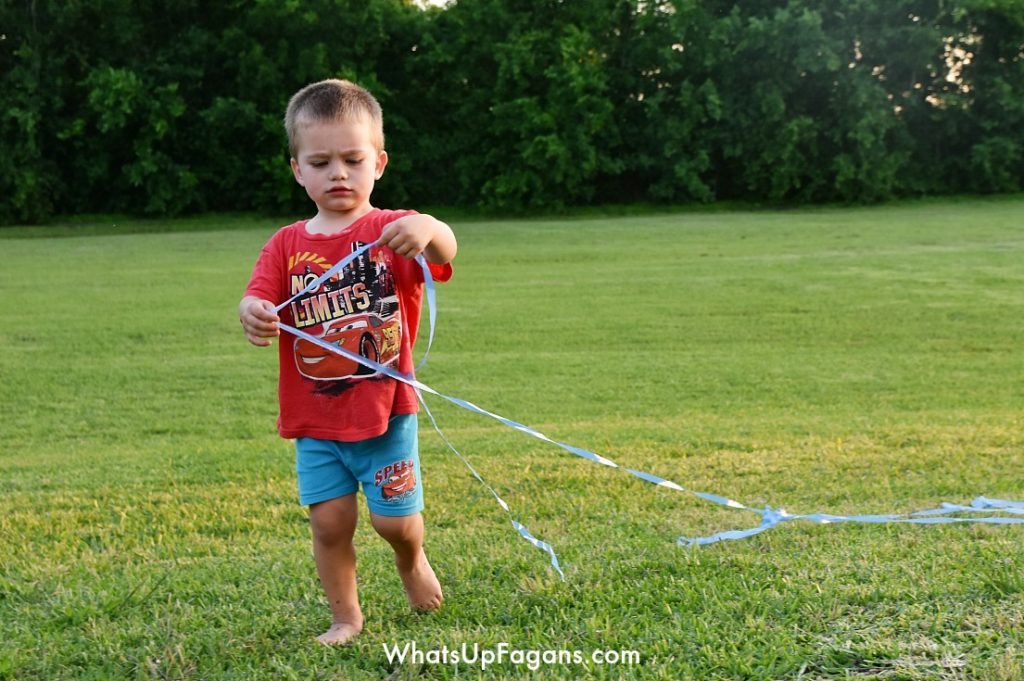 Of course you don’t want your little guy to run the roost, but I find that letting them have a little bit of control works wonders.

For example, telling them they have to take a bath in the middle of their favorite show can often be met with a resounding “no”, followed by a crying fit. Instead, if you ask them: “Would you rather have a bath before or after your show?”, it fosters a little independence and I find it can often be a great way to avoid a tantrum.

#4. Give them the attention they need.

These days, there are so many distractions and responsibilities and it’s sometimes hard to give our children the attention they need. I believe that many times a tantrum is simply the symptom of this. 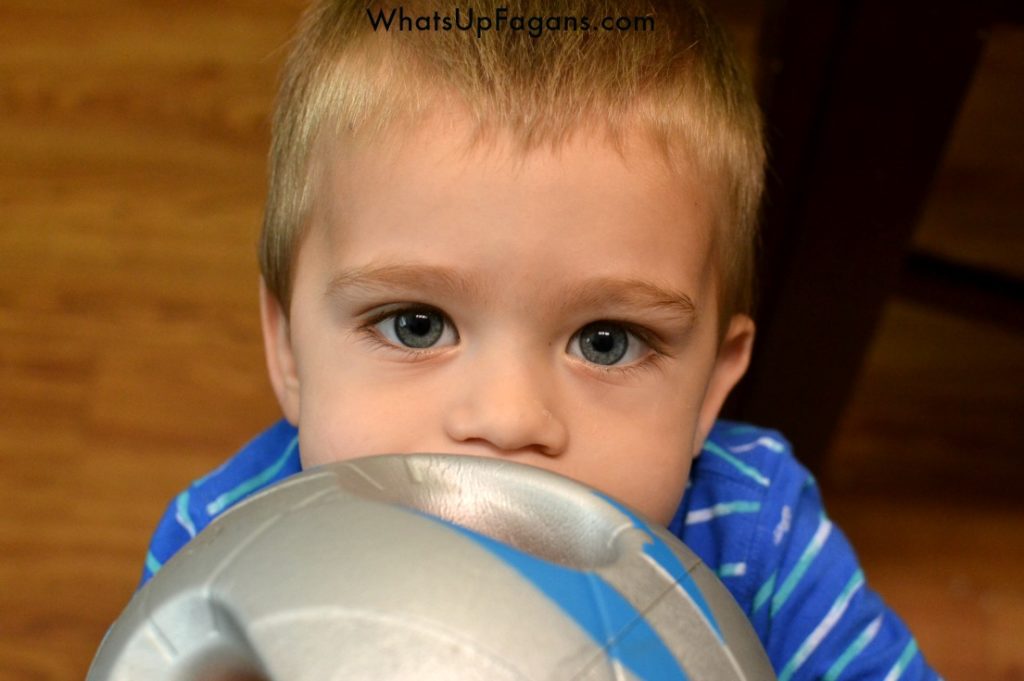 To a child that feels this way, a tantrum can be an effective way of getting the attention that they want from you. I like to praise my kids when they’re acting well; this encourages positive behavior and makes it more likely that they’ll act this way instead of throwing a tantrum to get your attention.

A grumbling tummy and sleepy eyes are a big part of the recipe for an epic temper tantrum in a lot of cases. Think about how you probably get cranky when you haven’t eaten all day or are lacking sleep.

The same thing happens to kids, and before long it can ignite a tantrum!

If we’re going to be away from home, I always bring along a few healthy snacks in my bag, which also ties in with my tip #1. It can make a good distraction as well. Try to be aware of if your child is becoming overtired; sometimes a nap can be a lifesaver.

What do you do to prevent temper tantrums? Do you have any tips to share that weren’t covered here? I’d love to hear them! 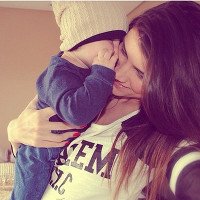